You Are Here:Home / Sin categoría @en / 4RETAIL HAS BEEN RESPONSIBLE FOR THE CONSTRUCTION OF THE NEW FLAX & KALE PASSAGE
13 March, 2018 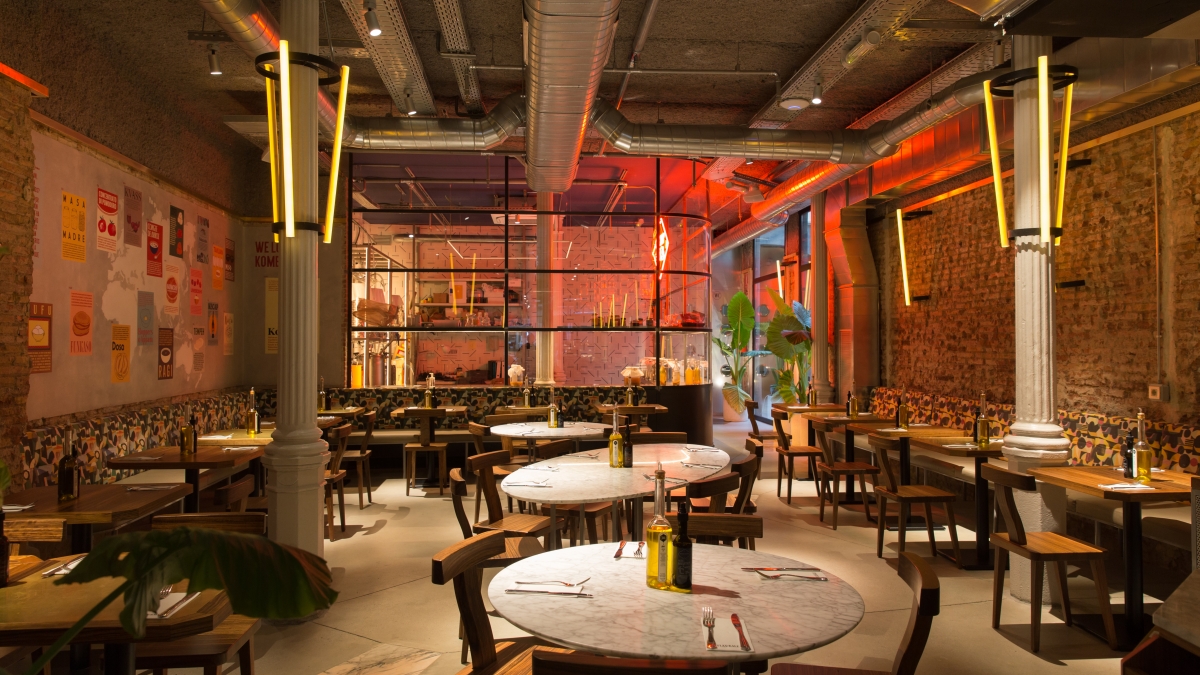 The group’s new restaurant is located at number 31-33 on Sant Pere Més Alt Street, in the Born
district. The establishment shares its location with Yurbban Passage hotel, opened in July 2017,and which is accessible through the enigmatic Passatge de les Manufactures.

4Retail has managed the entire civil works, installations, bars and kitchen project of this unique
600 m 2 space with industrial and cosmopolitan aesthetics designed by the interior designer Francesc Pons. 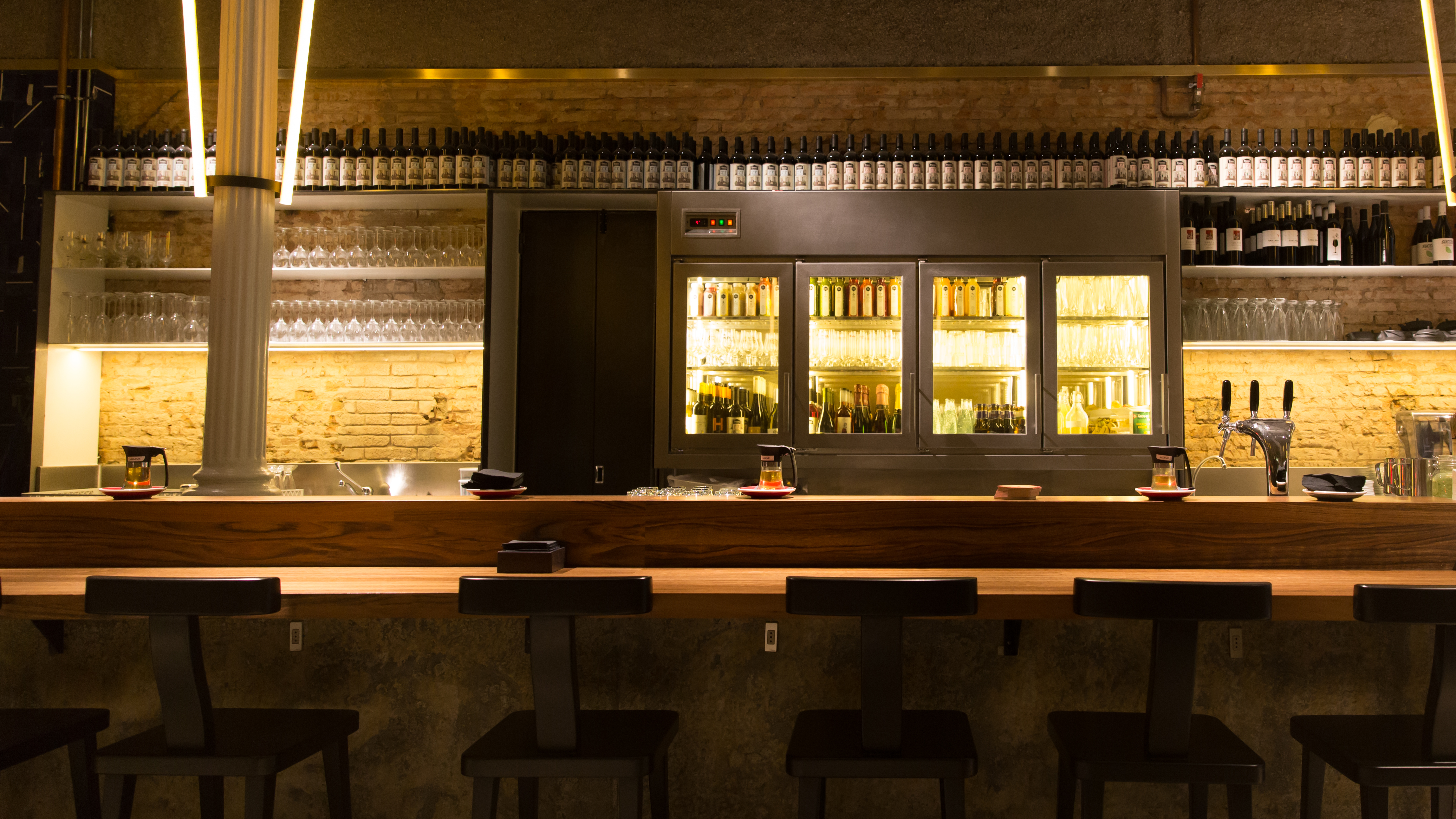 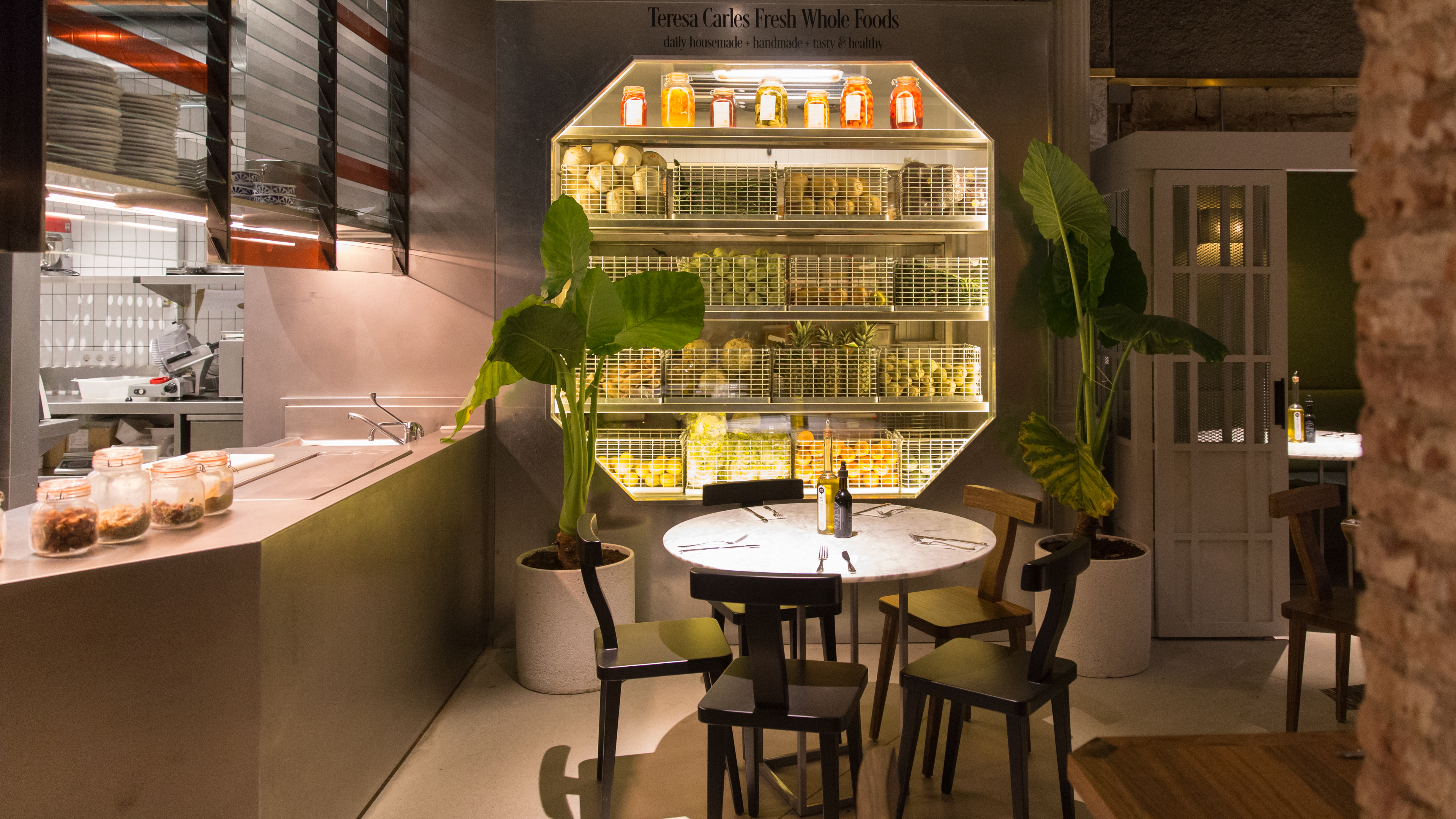 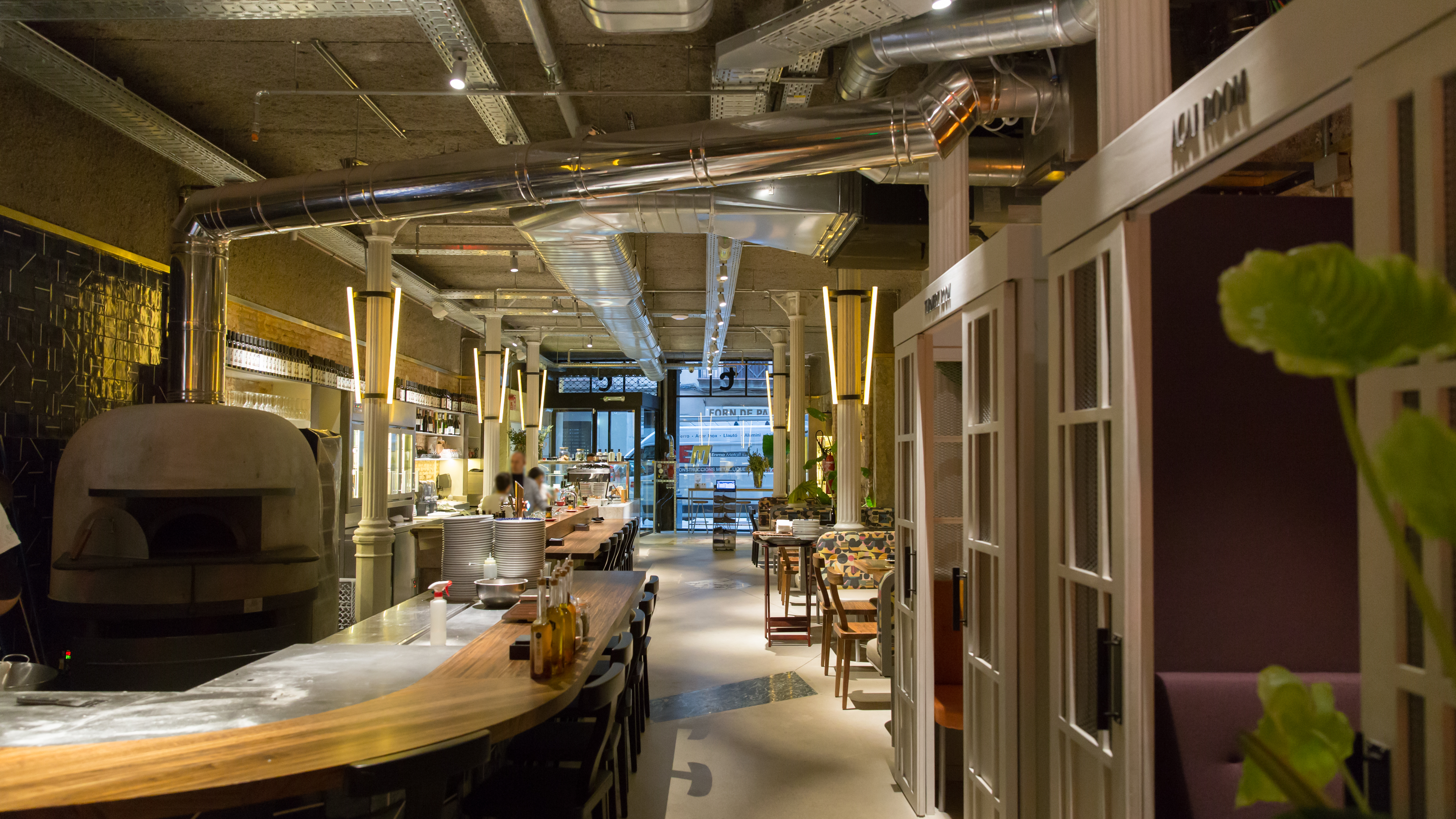 The author has not added any information about yourself